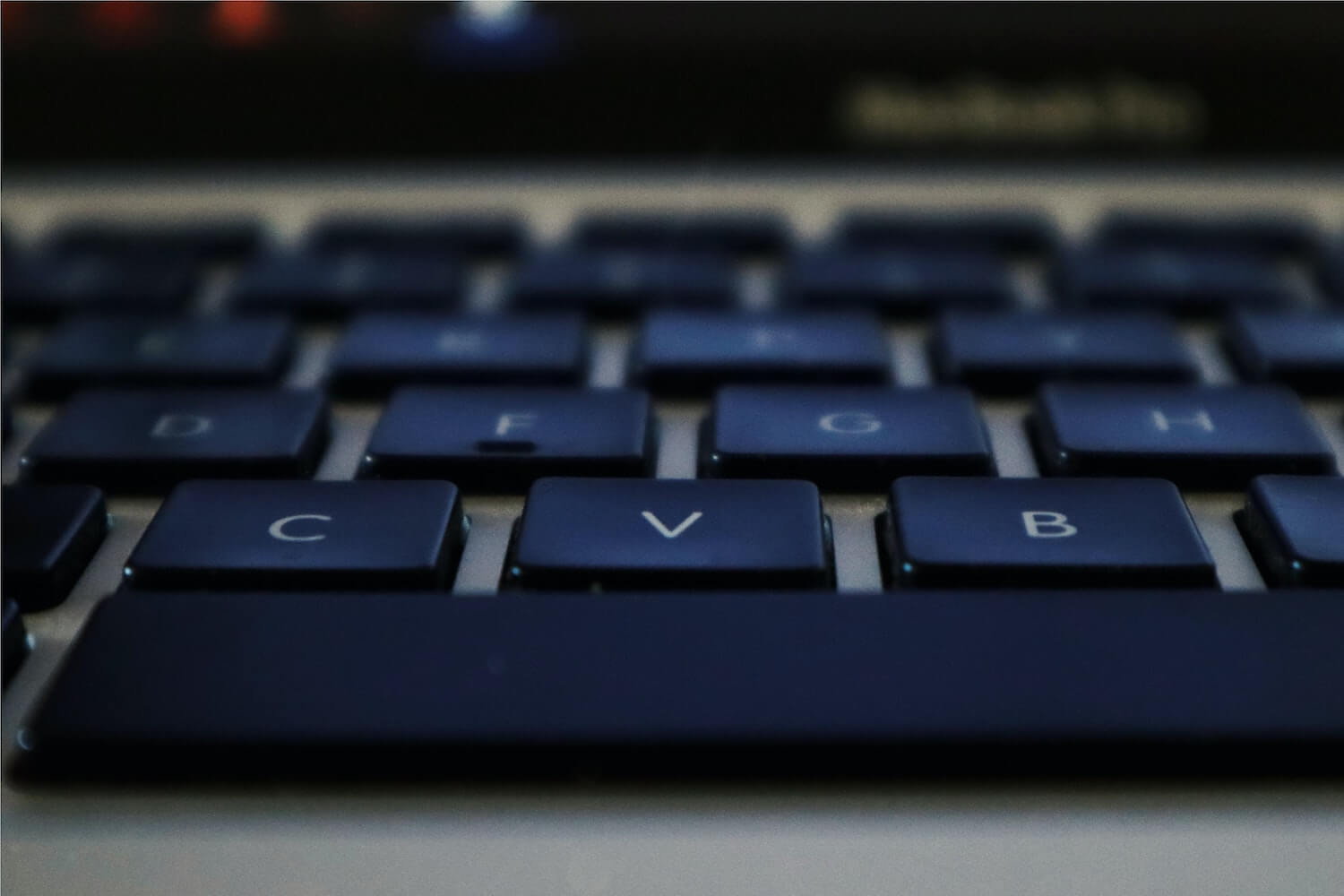 More than ever, unique and engaging content is becoming the hallmark for audience appreciation - especially when it is delivered without ads.

ReachOnAir.com, accessible via the internet, your smart speaker (e.g. Alexa, Siri, Home) and also via dedicated radio apps (such as TuneIn), offers one key difference over its radio competitors; Reach OnAir allows anyone, including you, to become the radio presenter or DJ. There’s a single station schedule with 168 slots a week (24*7), and anyone can sign up and present an hour of entertainment right from their own home.

“Every show is unique, you never know what will be on next” says Aaron Beadle, volunteer station manager and director. “Today we have a 1950s big band show, followed by a Country music show, followed by Chart music through the decades, followed by Highland Celtic Rock, followed by a comedy show. It’s a station run by volunteers, and presented by a community of enthusiasts”, continues Beadle who by day works in energy sustainability, but by night helps lead one of the most diverse content generating radio stations in the world.

The nature of ReachOnAir.com means its presenters also come from all walks of life and experiences, and hold a wide range of professions too. For example Ross Patzelt, whose day job is to work in a supermarket, but one evening a week spends a couple of hours broadcasting from his home studio which he’s built up over the years, playing the music he loves to a global audience. “I love Reach as I can do my show from home and be tucked up in my bed 5 minutes after it ends!”. Or for example take Chris from Invergordon in Scotland, who by day is a Community Relationship Officer, but by night presents a music and quiz show to keep you entertained.

The diversity of both presenters and show-types is flooded across the Reach OnAir’s stations schedule. Take for example the music professionals who use Reach OnAir to expand their passions; such as Mark Stevens - studio engineer from East Sussex, Mike Smith - a musician from Newcastle, or DJ Swish - a professional mobile DJ from Milton Keynes, who between them present a range of shows from 50s & novelty songs, a comedy & talk show, through to club classics & soul. “The great thing about Reach is the freedom to play just about anything. As well as interacting with the listeners.” says Stevens.

Gary Taylor, from Derby, who works for a popular high-street bank, has been broadcasting on Reach OnAir now for the last 4 years! “Together with my ‘Radio Husband’ Mark, I bring you forgotten hits and unearth the finest pop from across Europe and beyond. I love the fact that your hour is truly your own. I can play whatever music I want, there are no set playlists. Helping the listeners discover new music is fantastic…. Yes, you really can play that 1984 release from Bonnie Langford that nobody remembers!” says Gary.

The freedom may be great for presenters, but it also is attractive to the listeners too. “We have listeners from around the globe, they love both the diversity and the fact there are no ads!” says Craig Pilley, another volunteer station manager who swaps his delivery lorry for headphones once a week. “When I’m driving for work, I have Reach OnAir on my lorry’s radio, it provides excellent entertainment through the night”, continues Pilley.

At the start of June, Reach OnAir went through a major relaunch, and has since had over 1,000 presenter-led shows, 75% of the total capacity available. Fully licensed by the PPL and PRS, anyone from almost anywhere can sign up for free, download the free software, and book an hour on the stations schedule. “Space is limited to the hours in the day, and with over 100 hours already booked this week you do need to be quick to grab a show-time. When the counters tick down to 00:00 and you know you’re live to a worldwide audience I still get nervous even 7 years later”, ends Pilley.

You too can broadcast on Reach OnAir, or listen to the unique radio shows at ReachOnAir.com

Back to all news